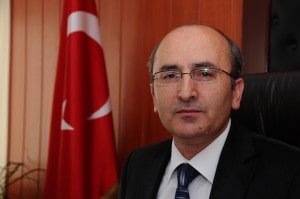 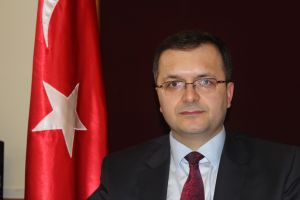 Prof. Dr. İhsan Çapcıoğlu was born in 1975. He graduated from Ankara University, Faculty of Divinity in 2000. He became research assistant in the department of Sociology of Religion at the same university in 2002. He received his M.A. in 2003 and Ph.D. in 2008 in the field of sociology of religion from the same institution. He was appointed as an assistant professor in 2010, as an associate professor in 2012, and as professor in 2018. He went to Germany, Austria, Hungary, Slovakia, Kyrgyzstan, and Kazakhstan with the aim of researching, lecturing, and participating projects. He has published numerous articles in both national and international, academic and popular periodicals and wrote several books and book chapters.